What do a flirty former actress, a pouty 16-year-old, a hippie husband and a divorced carpenter have in common? Very little, or at least that’s what they think until they take a six week community acting class. In this hilarious and touching play we catch glimpses of the poignant drama that animates ordinary lives. Called an “absorbing, unblinking and sharply funny play” by the New York Times, Circle Mirror Transformation celebrates the subtle and surprising power of creativity.

To view a video of Circle Mirror Transformation, click here.
PREV / NEXT   3 / 4
BACK TO CIRCLE MIRROR TRA... 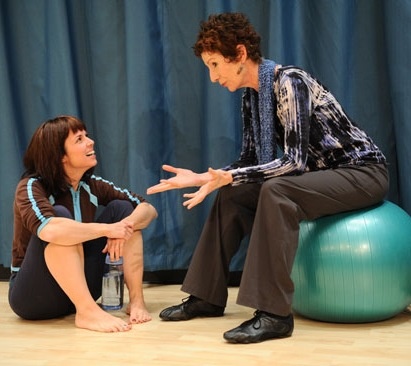